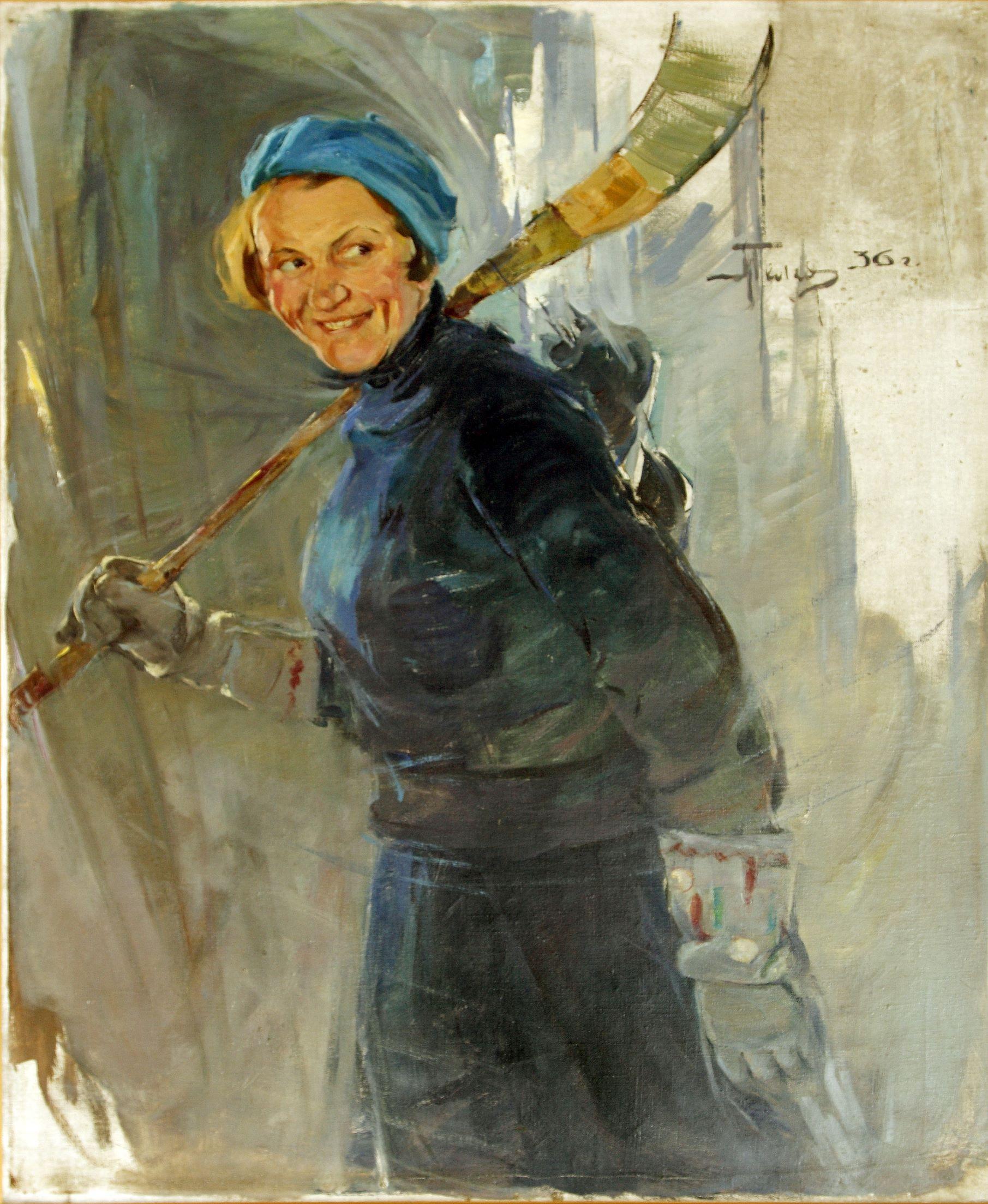 New permanent exhibition of Russian art of the twentieth century, which after a long break will start working in the building on Voevodina, 5.  Using the example of more than one and a half hundred works by Soviet artists, the exhibition will introduce the viewer to the main artistic and cultural trends of the era, as well as the peculiarities of the formation and development of Ural art. 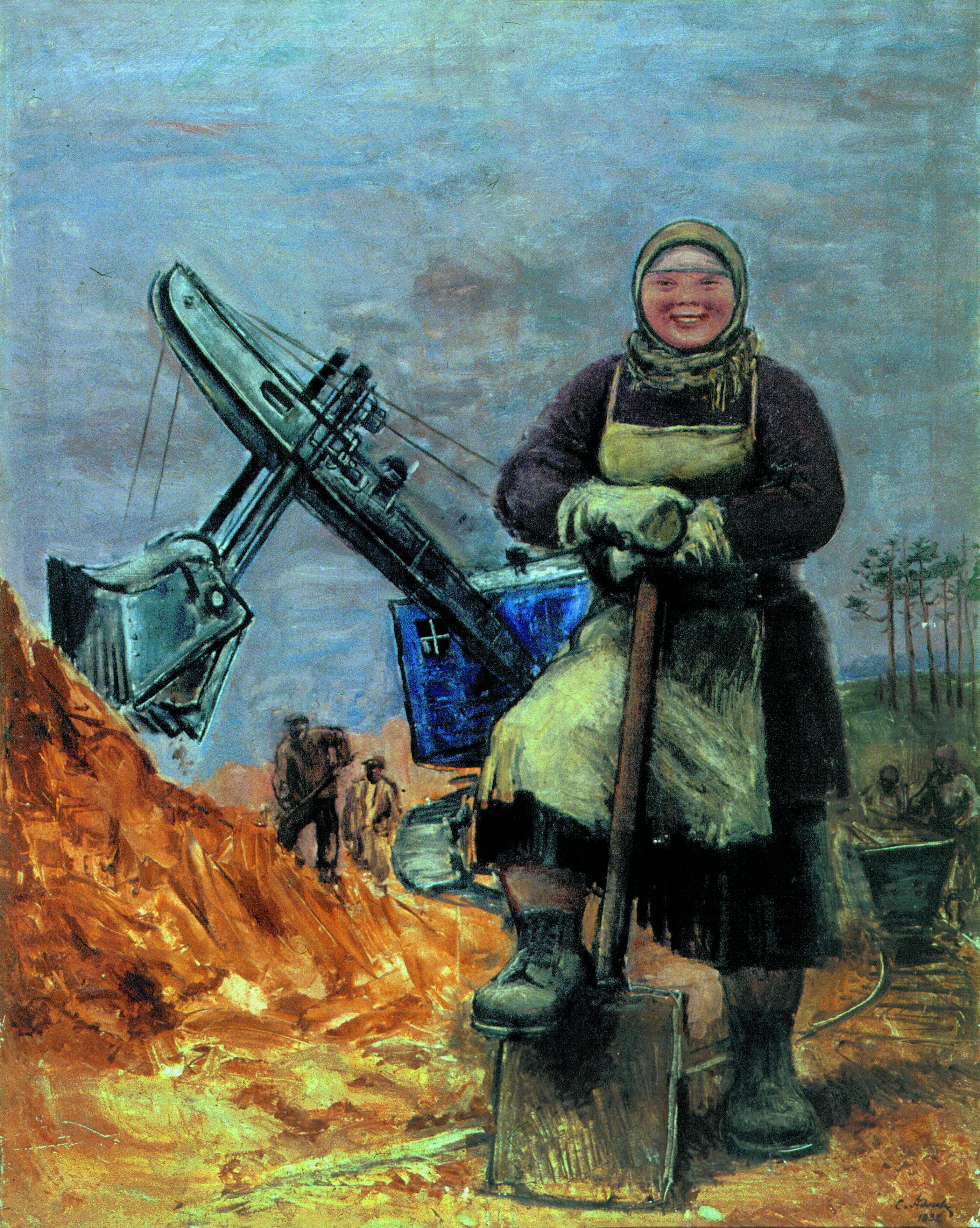 An important stage in the work on the exhibition was the restoration preparation of the works. Many of the exhibits passed through the hands of specialists who gave them an exhibition appearance. The new permanent exhibition will include works by A. Labas, Y. Pimenov, S. Adlivankin, B. Johanson, M. Eisenstadt, S. Mikhailov, D. Shterenberg, G. Melentyev, P. Konchalovsky, N. Chesnokov, I. Simonov, M. Brusilovsky, S. Konenkov, A. Kalashnikov, G. Mosin, G. Metelev, A. Antonov, N. Nesterova, L. Tishkov, the society "Kartinnik", N. Fedoreev and many other iconic artists and sculptors of the time. 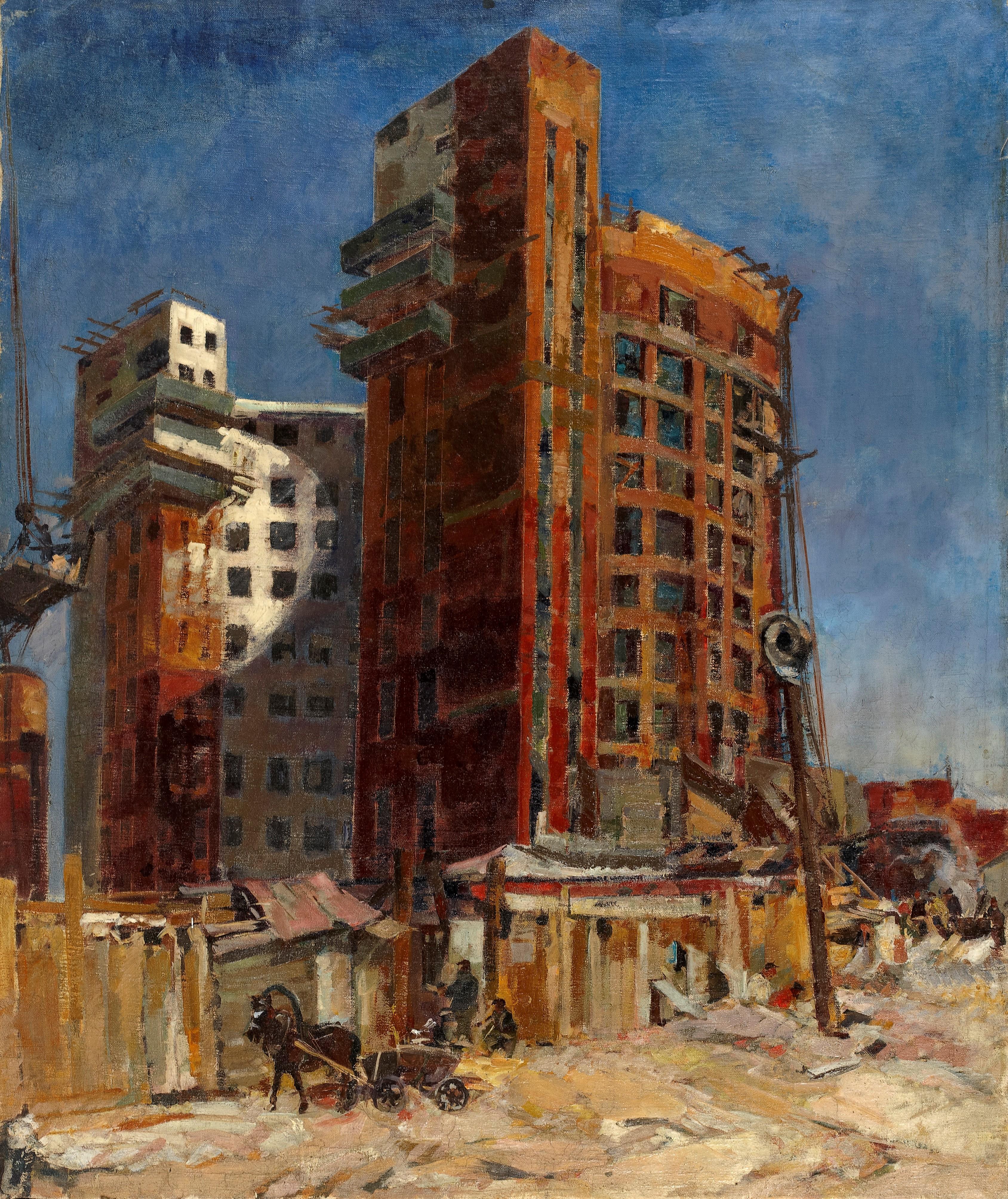 The exhibition is designed to tell the modern viewer about the history of fine art in the USSR, paying attention to the general characteristics of the era. The central line of the story focuses on the main trends in the development of art of the Soviet period: the request for images of modernity and the reaction to the revolutionary transformations in the 1920s; the strengthening of realistic trends, the formation of the principles of nationality and party membership, and, at the same time, the emergence of "quiet art" in the 1930s-1950s.; a manifestation of citizenship and an attempt to update the official realistic language through genuine attention to the personality of the hero-contemporary in the 1960s-1970s; search for new themes, appeal to "other" stylistic and plastic traditions, including reliance on folk culture, Christian ethics and Western European modernism in the 1980s. 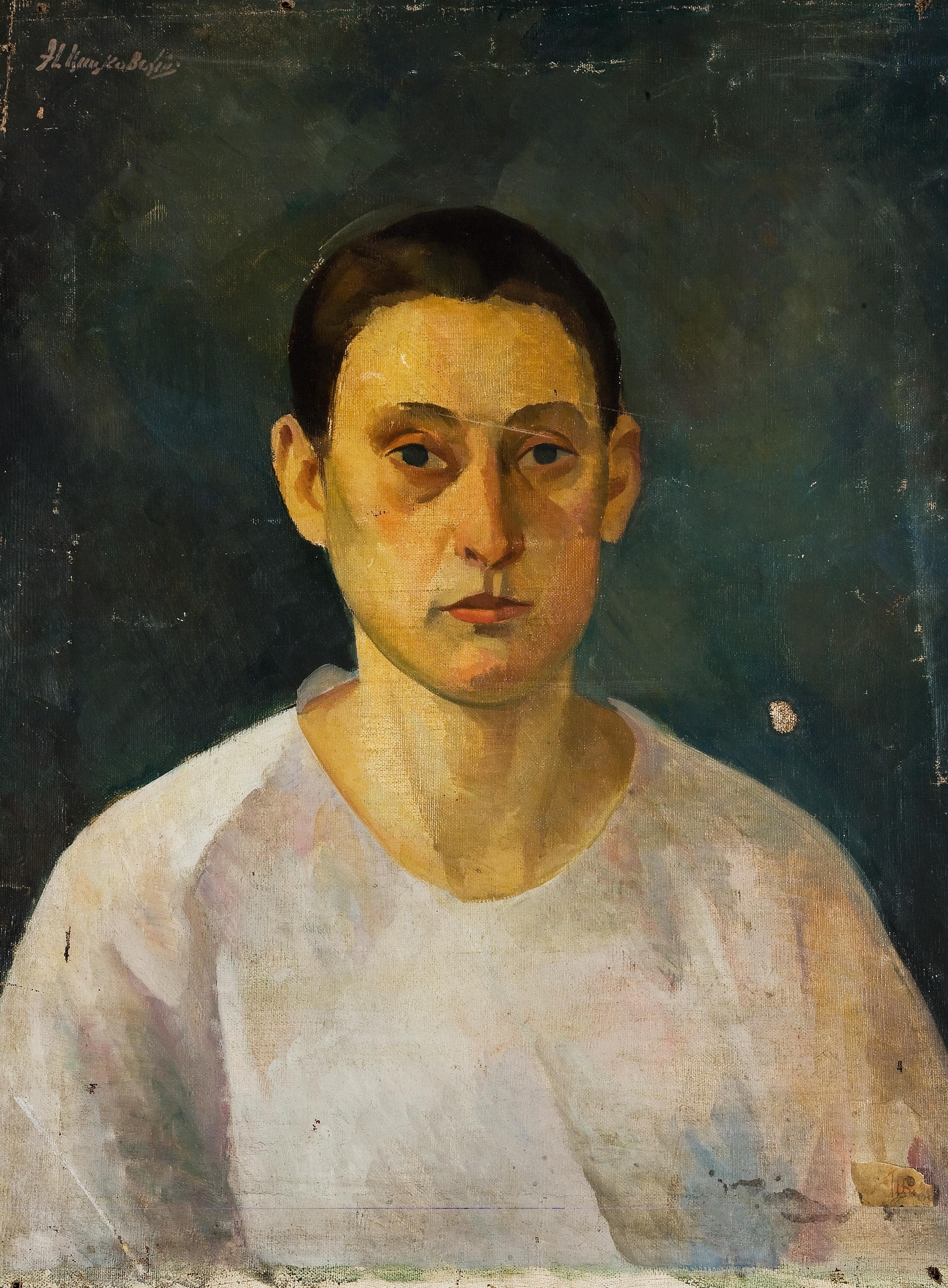 Due to the specifics of the regional museum collection, the Ural "storyline" will occupy a significant place in the exhibition. It is revealed through the works of local artists, as well as metropolitan authors who address themes from local history, but more often – testifying to the busy everyday life of modern life. Through the items of the Soviet collection, it will be possible to trace the history of the Sverdlovsk Art Gallery itself (now the Ekaterinburg Museum of Fine Arts), which was founded in 1936 and is almost "the same age" of this art. The history of exhibitions is intertwined with the stages of completing the museum collection, which allows you to better evaluate certain accents that have developed in it. 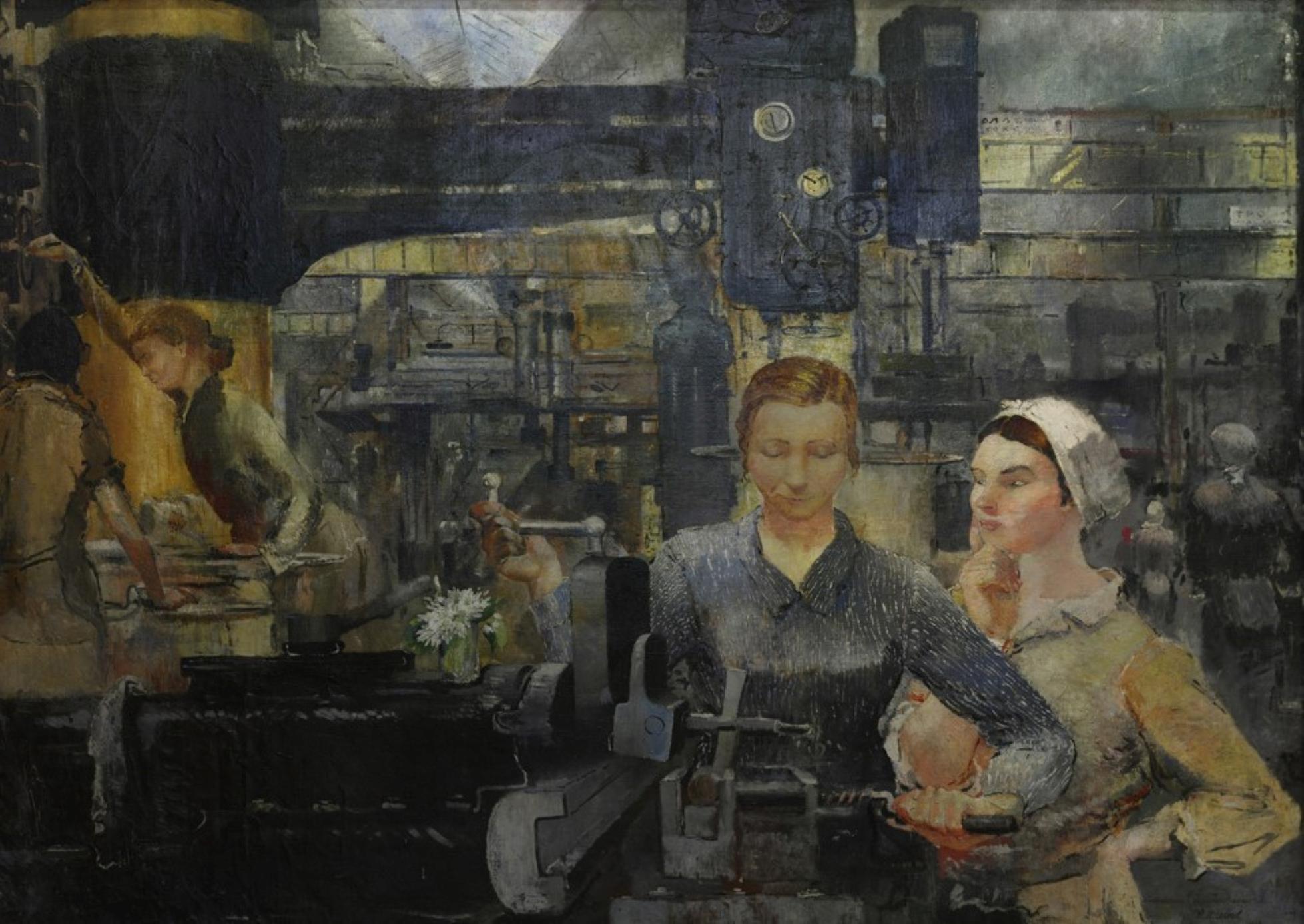 The museum halls will display works that are already well – known to the audience, as well as those that were still kept in the funds and have not been exhibited for a long time-for example, "Portrait on a Green Background" by Nikolai Tsitskovsky, "Yekaterinburg" by David Sternberg, Platelayer by Igor Simonov,  Hare by Alexander Lysyakov and many others. The updated exposition will also be decorated with works that have recently been received by the museum fund (such as the sculpture Gordian Knot by Ilya Kambarov, works by Yevgeny Malakhin and the society Kartinnik, Beginning. The Triptych by Alexander Kotyshov, etc.), so even our most devoted visitors will be able to see and discover a lot of new things.